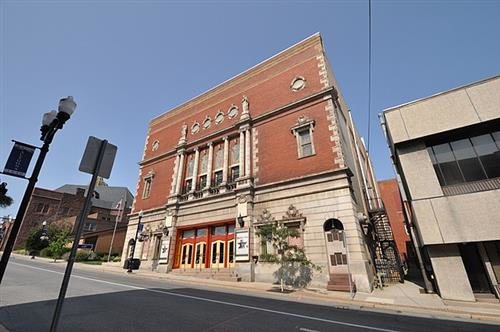 The historic Mishler Theatre opened its doors back in 1906. It was purchased by the Altoona Community Theatre and the Blair County Arts Foundation after it was considered for demolition in the 1960s after not being used for quite some time. The theatre reopened in 1969 and just a few years later in 1973, it was added to the National Register of Historic Place.

The ghost of Issac Mishler is said to be the spirit that haunts the theater. A teenage girl named Madeline Letsche became friends with the founder of the theater after her mother would help with the productions there. Many of the staff and stage crew members, along with actors, have felt his presence at the theater.

Source: Photo by Magicpiano via WikiCommons
Mouse over photos to see photo credits.